A few years back, Rwanda announced an increase of the prices of its gorilla permits from USD700 to USD1500 with effect from 1st June 2018. This caught many people by surprise in the tourism industry from both Uganda and Rwanda as they knew trouble would erupt by the ridiculous act done by the Rwanda Development Board (RDB). Many exclaimed that it was the end of tourism in Rwanda since the other gorilla destinations (Uganda and DR. Congo) had maintained their low prices. They would attract tourist more than Rwanda. 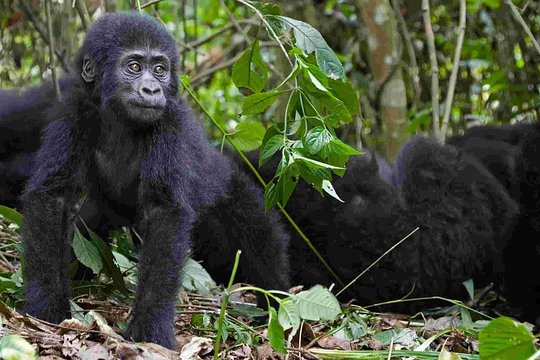 However, the government of Rwanda stood still on the decision it had made and stated that the action was based on conservation issues. The government said there was too much pressure on the fragile gorilla environment due to the mammoth of tourists who used to track the gorillas yet the funds they paid were not enough to monitor, conserve and preserve the gorillas. So by increasing the gorilla permit rates would lead to a decrease in the pressure of tourists on the fragile environment as their number would cut down yet more money is collected to manage the gorilla habitats.

In the first quarter of the increase of the gorilla permits in Rwanda did not go as planned. There was a drastic decline in the number Rwanda safari packages sold by that time, and few tourist arrivals were recorded during that time, some of which were crossing to Uganda though Gatuna or Cyanika boaders. In the months of June – October, Rwanda was known to hosting a thousands of tourists for gorilla trekking but the number decreased to lower hundreds. The business flopped terribly as many tour operators cried foul because they had less or no clients by their perch. Many of the local operators in Rwanda resorted to selling Uganda as a cheaper gorilla safari destination since it provided a cheaper option.

Most of the budget accommodation facilities had losses. There was a very low turn up of tourists booking their lodges and some of these lodges have closed business. Also, the canteens and restaurants that used to cater for budget travellers became less and now some of them have closed since the budget travellers who used to eat from these spots are no longer available. 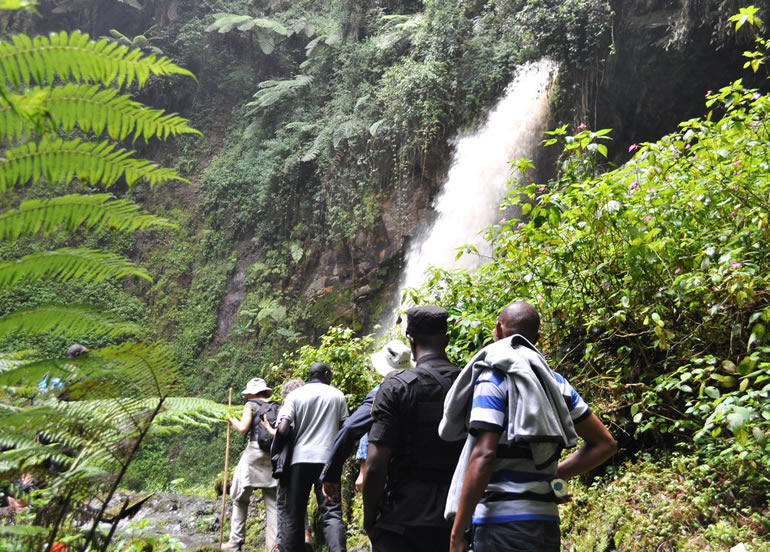 Nonetheless, the tourists that were warded off by the marquee gorilla permit rates, with time have gotten used to them. The turn-up of tourists at the gorilla tracking point is now average. At least on the daily, 60 gorilla trackers are welcomed at Volcanoes national park. But these are normally of high end and middle-class status since they are the only ones that can afford the rates.

We have also seen Rwanda becoming a luxury safari destination. More high profile people have come to Rwanda to track the mountain gorillas. It is the norm of the day that high profile people do not want to rub shoulders with other people so Rwanda has given them a good option to travel since volcanoes national park is now reached by people with a strong financial background.

Some of the high profile people that have come to Rwanda include Morgan Freeman, Neyo, Louis Van Gaal and David Luiz to mention but a few.  Luxurious lodges have also established around volcanoes national park for example Bisate Lodge, Singita Lodge and many more. They charge a 1000$ and above per night. Their services are world-class. These lodges are built based on the latest architectural designs.

Discounts on Gorilla Permits in Rwanda

There is a chance to have a 15% discount on gorilla permits. The discount is available if you are spending 2 nights in either Akagera or Nyungwe National Park. Even those travelling to Kigali for conferences and pick interest in gorilla trekking can also enjoy this discount.