Kisoro is found in the south western part of Uganda over 550kms from Kampala capital and borders Rwanda to the South and the Democratic Republic of Congo to the west respectively. This town also borders the Ugandan districts of Kanungu and Kabale. The journey from Kampala capital to Kisoro takes 8 to 10 hours depending on the stop overs you make. This district is dominated by the Bafumbira tribe and the pygmies’ people though in a small number compared to the Bafumbira that have the highest number of people. 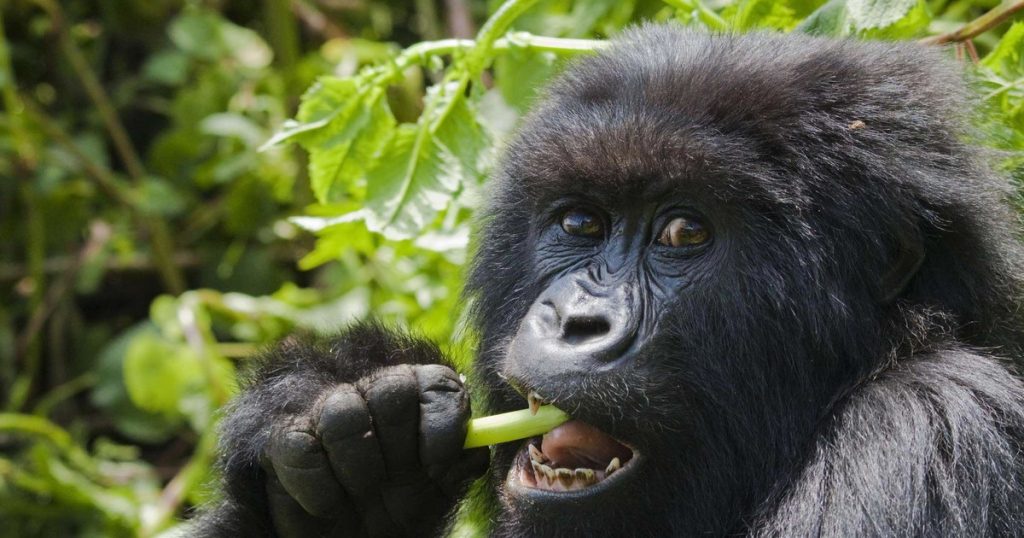 Kisoro town can be accessed by road or by air depending on your choice of transport means. By road takes you approximately 460 km on tarmac road from Kampala to Kabale and 80 km of marram road to Kisoro town. Mgahinga Gorilla National Park gate is just 13.5km away from kisoro town. The Uganda road trip is recommended as it gives you a chance to view other wildlife, mostly birds as well as other attractions especially if you are using a safari car. The scenic views of lake Bunyonyi waters, Bamboo forest, in which a number of animals, mostly primates can be seen on the roadside as you drive along the kabale-kisoro road. Kisoro town is just a 3 hours’ drive from Kigali airport which makes the road trip shorter compared to driving from Kampala/Entebbe.

Travelers have a chance to visit the local markets and see how the local people go about their lives to make a living selling food stuffs. You will be amazed at the beautiful smiles of the vendors as they welcome you to their stalls for some shopping and if you wish you can buy some fruits from these markets if you go to a food market. 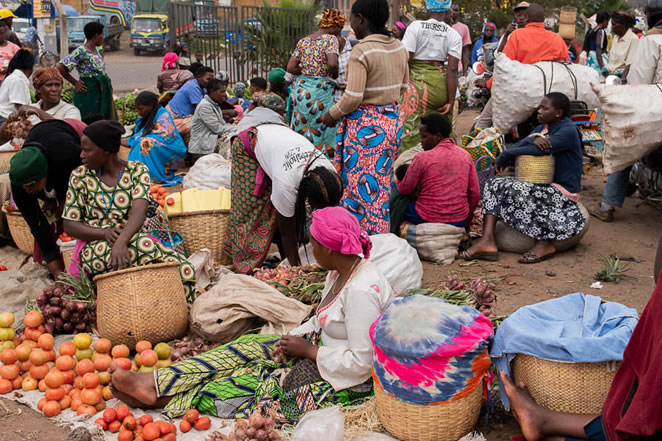 The local people are reward you with a special travel experience with their warm smiles to the new people in their area. An interaction with the local people is the best moment you will ever have as they share their stories of how they live in this hilly and cold area.

Echuya Forest is one of tropical rain forests still existing in Uganda along the famous Kigezi highlands and this makes it the forest with high altitude in the south western Uganda joining the border with Rwanda. Echuya forest is well identified as a bamboo forest and lies in the Albertine rift area the most endemic-rich region in Africa.

Its long-term conservation depends on the support of the surrounding people. The forest covers over 340km of the hilly areas between Lake Bunyonyi and Kisoro protecting a wide range of montane habitats including ever green bamboo forest and a high-altitude swamp called Muchuya. 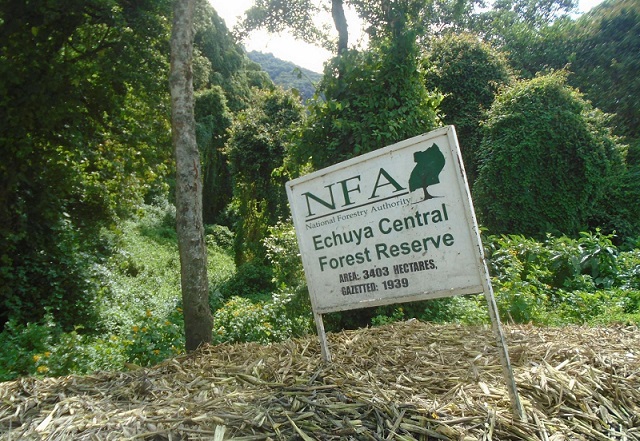 The forest cover is approximately 80% mature macaranga kilimandscharica and hagenia abyssinica and 20% mountain bamboo yushania alpina. Muchuya swamp is home to an important population of 30-50 pairs of the endangered Grauer’s swamp-warbler and the entire reserve is considered a priority amongst BirdLife International’s 30 Ugandan Important Bird Areas (IBAs). Echuya Forest is also a good bird watching destinations with over 153 species recorded. It is also a habitat for the Batwa the forest people and one of the last groups of surviving short people on earth. Though they were evicted, they reside near the forest margins and can be encountered by tourists quite easily.

Lake Mulehe is a natural lake that covers a surface area of 2 sqkms and is surrounded by spectacular terraces farmed by the local community in the neighboring hills, located along Kisoro Rushaga gorilla trekking route, the road that connects Bwindi Gorilla Park to Kisoro, a nearby town. Lake Mulehe has turned green, leaving hundreds of residents who depend on the water source, scared of the seemingly unsafe water. Some of the major tourist attractions on Lake Mulehe include fishing, canoeing, birding, speed boats and the rich stories and culture of the Bakimbiri, the residents.

Like other smaller crater lakes, Lake Chahafi remains unknown to the world. Lake Chahafi area is one of the most scenic in the entire kigezi area. The Lake has a twin to its eastern side known as Lake Kayumbu. Between these two lakes is a towering thread of a hill whereby standing on it, you will have a breathtaking scenery in several kilometers on all sides below. As you wake up, you turn your eyes from mount Muhavura towards the opposite direction, and the placid waters of a scenic lake sprawling off between the high hills invites you to check out what is in progress at that morning hour. At the lake’s shore you get to behold a crowd of crested cranes, forest vegetation, hillside gardens, oddly-shaped ridges, gorges and many more beautiful sightings.

The historic struggle for control of the Kigezi region by the British and the germens and the local leaders is based in this area.

Several bird species are seen in this area include; Lesser Jacana, the African Jacana, the Brack Crake, the Blue-headed Coucal, the Common Moorhen, swamp flycatchers, swamp warblers, among others. Lake Chahafi has a resort on its shores which is ideal for one wishing to go for gorilla trekking or mountain-climbing. Lake Chahafi is about just 20km from Mountain Muhavura. Other attractions around the Lake Chahafi include visiting the farms to see the farming styles in this area of fertile volcanic soils, sailing on the lake, fishing, among others.

Lake Mutanda is found 20 kilometers north of Kisoro town where the district headquarters are located. This location is 454 kilometers by road, southwest of Kampala in the foothills of the Virunga Mountain Range, at an altitude of 1,800 meters. The three volcanoes; Mount Muhabura, Mount Sabinyo and Mount Gahinga, can be viewed from within the range of Lake Mutanda. Several islands in the lake make the visit worth your time and dime. The lake is drained by the Rutshuru River flowing northward to Lake Edward. The surrounding area and general environment including the forest on the lakeside is harbor for the mountain Gorillas.