“There are several destinations on this planate earth that, once visited, get into your mind and won’t go. On my side Uganda is such a destination. At the point when I initially visited, I was shocked by the richness of the land, by its amazing beauty and intriguing architecture.

Uganda is a landlocked country found in East Africa blessed with a lot differences in geography, culture, climate and language. With rich antiquated history and deep cultural roots, draws in thousands of tourists from different parts of the world every year. Here are some of the best reasons why you have to visit Uganda at least once in a lifetime. 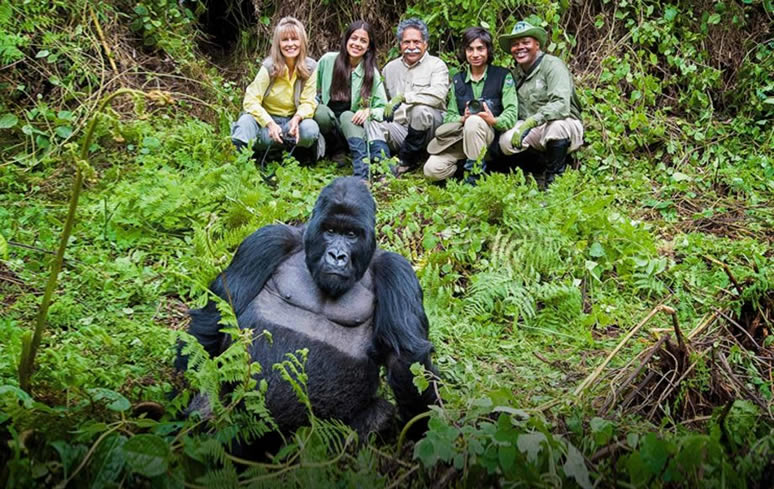 A visit to these rare and endangered primates in their natural habitat is the highlight of a tour to Uganda. The country is one of the three countries from where tourists can visit mountain gorillas in their natural habitat and Uganda is home to almost half of the remaining population of these primates in the world. Gorillas in the whole world can visit in Virunga National Park in DRC, Volcanoes National Park in Rwanda and in Mgahinga Gorilla National Park and Bwindi Impenetrable Forest both in Uganda. Trekking mountain gorillas in all the three countries one need to get a gorilla trekking permit, which is sold at 700$ per permit in Uganda, 1500$ per permit in Rwanda and 450$ in Democratic Republic of Congo (DRC). 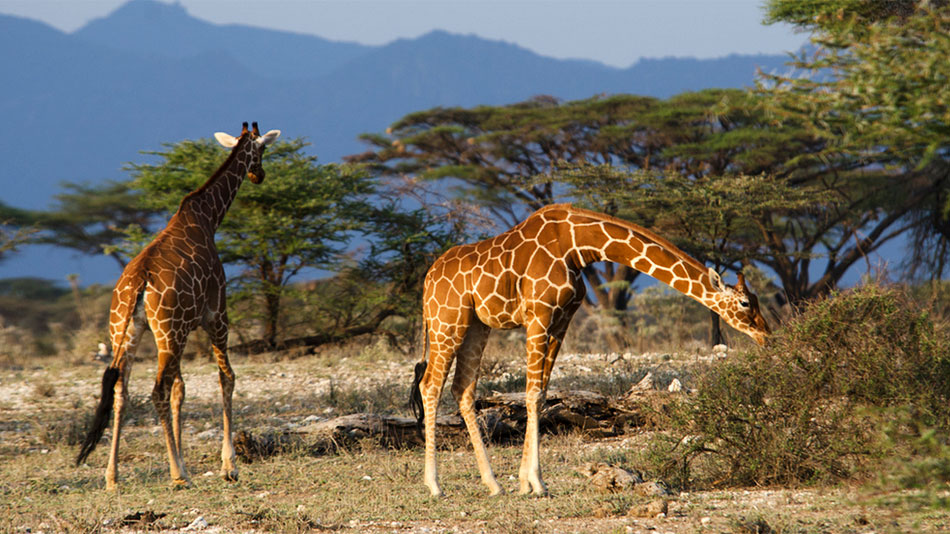 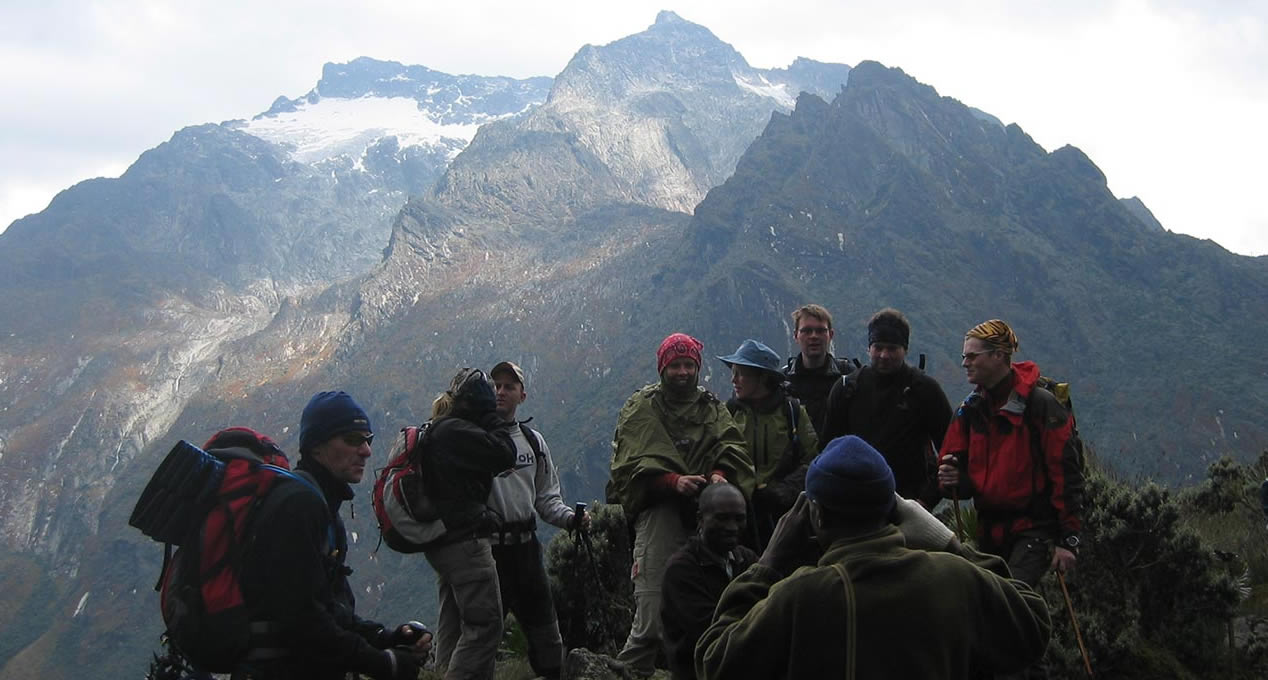 Since the country is blessed with a variety of mountains and volcanoes, this makes it a perfect destination for mountain climbers. Mountain climbing is another interesting tourist activity that makes the country more popular tourist destination in Africa. Among the mountains you should not miss to hike on your trip to Uganda include; Mt Elgon, Mt Rwenzori, Sipi Falls, Mt Gahinga, Mt Sabinyo, and Mt Muhabura. Interestingly, most of the volcanic mountains in the country are found in national parks which offer you another opportunity to explore different wildlife for example; golden monkeys in Mgahinga gorilla national park, different wildlife in Rwenzori National Park among others. 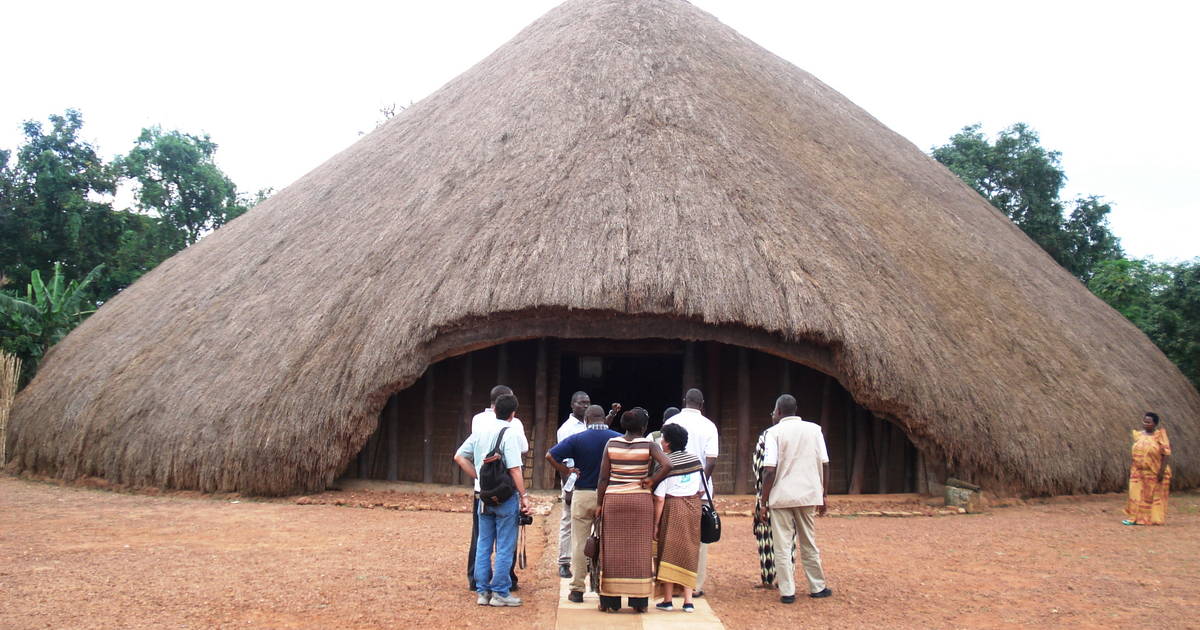 Kampala is the capital of Uganda and found in central part of the country just 45km away from the Entebbe International Airport the only so far international airport in the country and the only entry point to most tourists in the country. Most tours in Uganda start from Entebbe and then Kampala where you can get a chance to interact with the local people, knowing their way of life, visiting the cultural centers in the city like the Kabaka’s palace, Kasubi Royal Tombs, Namugongo Martyrs Shrine among other attractions you can visit in Kampala.

The Uganda culture is made up of different ethnic groups. Lake Kyoga structures the northern boundary for the Bantu people, who are found more in the East, Central, and Southern Africa. In Uganda, they incorporate the Baganda and many different tribes.

In the north, the Lango and the Acholi people groups prevail, who communicate in Nilotic languages. Toward the east are the Karamojong and the Iteso, who communicate in a Nilotic language, though the Gishu people are part of the Bantu speaking people and found mainly on the slopes of Mounatin Elgon and they maily call themselves “the Elgon people or the Bamasaaba”. They speak Lumasaba, which is a bit related to the Luhya of Kenya. A couple of Pygmies live confined in the rainforests of western Uganda.